Understanding Your Liquors - A Quick Overview

Liquor describes a vast range of alcoholic spirits which have been distilled from fermented grains, fruits and vegetables. With the use of a pure distillation process is how liquors are produced, as opposed to producing alcohol via sugar fermentation.

The mixture is separated, during the distillation process, with pure vapor being produced as a result. I’m doing so, the vapor then condenses; it forms liquor with higher content in alcohol.

Liquors can be consumed on their own (chilled or at room temperature), with a mixer, over ice, with water, or as part of a shooter or cocktail. Most bars will stock a large array of liquors, which includes brands known worldwide, or local varieties as well. 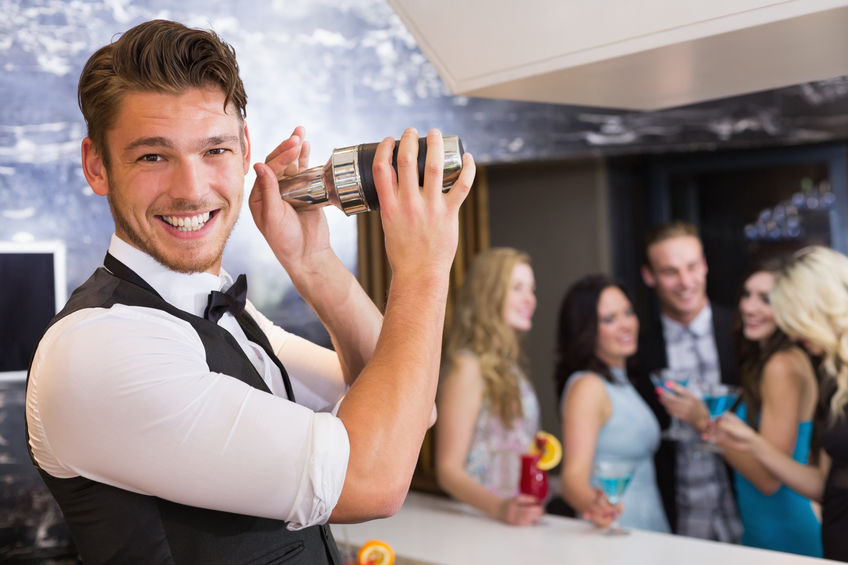 There are many types of liquor available to select from, but the following six drinks are several of the most popular worldwide, which can practically be found in any bar:

Brandy—Typically, brandy is made by distilling mashed grapes. However, it can be made as well from a wide array of other fruits, such as pears, plums, and apples. Although used in several cocktails, brandy is traditionally consumed on its own, usually after dinner as a nightcap.

Gin—known as ‘mother’s ruin’ at times. Gin is consumed commonly over ice with tonic, and wedges or slices of lemon and lime. This popular cocktail ingredient can be found in Negronis, Singapore Slings, and a vast range of mixed drinks. Through the distillation of a host of grains, gin is produced; it achieves its distinctive flavor mainly through the use of juniper berries.

Rum—This is a versatile drink, and can be consumed either mixed with other drinks, or on its own. It is also used as an ingredient in cooking. Rum has a long history of being connected with pirates and Navy sailors, and has often been used as a pickling drink. As a result of the distillation of molasses, Rum is produced.

Tequila—This is Mexican liquor, officially produced with the use of the blue agave plant. Tequila has a flavor that is slightly peppery, normally consumed as part of a “Tequila slammer.” This involves licking salt, followed by the Tequila, finished off by sucking on a lime or lemon wedge.

Vodka—This is clear, odorless, tasteless liquor made predominantly via the distillation of grains and potatoes. The distillation process can create nearly pure ethanol, with water added to it to make it drinkable. This makes it among the purest spirits across the globe. Russia and Poland both claim to have invented the drink initially; the origins of Vodka are disputed often. Today, it is among the most popular liquors worldwide, and consumed in various ways. Normally, Vodka is straight and dry in Eastern Europe, or part of a cocktail in the United States and Western Europe.

Whiskey—This is among the world’s favorite liquors. Whiskey is produced by distilling a variety of grains, normally rye, barley, and corn. This drink is distilled normally two or three times before aged in oak barrels.

Other Liquors from Around the World

The liquors outlined previously are quite popular across the globe. However, the majority of countries have specialty liquor. Some have spread around the world, while others are consumed predominantly in their country of origin.

The following list provides details of a variety of liquors, which are particularly connected to many countries, with most of them enjoyed worldwide these days. Very few bars have the luxury to stock all these drinks, but many may have a couple or more examples listed below:

Arrack or Arak—Type of liquor from South and Southeast Asia.

Baijiu— Type of liquor produced in China and white in color.

Horilka—liquor from the Ukraine, considered to be a local type of whiskey.

Kaoliang— liquor produced in China, but popular as well in Korea, Taiwan, and the islands of Kinmen and Matsu.

Maotai— liquor produced in Southwest China, in the town Maotai.

Mezcal— Mexican liquor distilled from a plant referred to as maguey.